TicTag’s answer to the smart lock 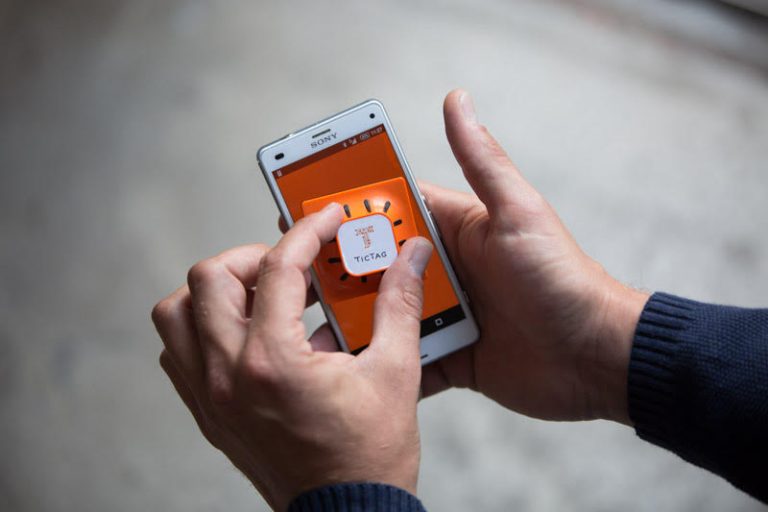 TicTag’s answer to the smart lock

In the beginning of October, I was drawn to a Tweet on Twitter about families across the UK being locked out of their homes, after a system failure at smart security company Yale causing issues with the Yale Smart Living Home App.

Two days before Yale had warned customers “unplanned maintenance” was going to be done, which could cause some “connection issues”. However, on Thursday Yale updated on this, saying the Smart Living Home App is temporarily unavailable due to an “unforeseen issue” during the maintenance work.

Although Yale claimed via social media nobody was locked in or out of their homes, damage was already done, and social media was flooded with complaints by angry Yale customers.

Why am I so intrigued by this story?

In May this year I went to the Startup Delta in Arnhem to meet and learn about the Dutch startup ecosystem.

Here I met Peter Heersink, founder and CEO of TigTag, a Dutch startup, revolutionizing the smart lock industry with its SmartTag, a smart sticker.

Imagine you have an office with an electronic door lock.

You do not want to use a smartcard or a PIN-code for entering or leaving your office.

TicTag’s SmartTag embeds a unique 5-point identifier which gives the object you tag it on a unique ID.

TicTag’s plug&play software you can integrate in your existing app or website.

The TicTag API will send this ID to your server/database where it is verified with the object ID, saved at the server/database. If verification is successful, you can lock/unlock your office door.

You only need your smartphone, the TigTag’s plug&play software on your app/website and the TicTag SmartTag to lock/unlock your office electronic door.

Now let’s get back to Yale and its Smart Living Home App.

The main issue with the app was its temporarily inavailability leading to alarms going off all the time and people who apparently couldn’t enter or leave their homes.

If your app/website can integrate TicTag’s plug&play you are ready to go.

You also do not need a smartcard and a PIN code anymore to authorize your entrance to your office.

No risk anymore of not getting into your office, because you lost your smartcard or forgot your PIN-code.

Your office, easy to enter with just your smartphone.

And secure, only people authorized and with the app on their smartphone have access to it.

Like I said, TicTag is revolutionizing the smart lock industry, with a sticker!!

To be a Marco Polo in the world of SaaS