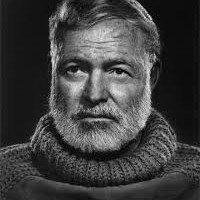 Telling the story of your company is very important. Lots of SaaS companies use social media for this. LinkedIn, Facebook and also Instagram are excellent distributors of your story. At TestingSaaS we use it lot.

But, beware! Users of social media are impatient. If a story is too dull, they click or swipe to the next one.

So you have to get your story told in a quick and amusing way.

And because social media, next to the graphics and videos, makes use of short texts, you need to know how to write these. Why not use the same technique as is used in writing short stories: the famous Iceberg Theory of Ernest Hemingway. No, you do not need to be chased by Spanish bulls or have to shoot an elephant. It describes Hemingwway’s writing style.

What is the Iceberg Theory?

Why is it called the Iceberg Theory?

Well, it’s really about the iceberg. When you look at an iceberg, what do you see? The top! The other bigger part is under the water, which you can’t see.

Hemingway adapted this in his story by omitting everything that did not contribute to the story. His opinion was the reader could interpret this themselves and further construct the story.

Hemingway mentioned the Iceberg Theory in his famous book about bull fighting ‘Death in the Afternoon’:

” If a writer of prose knows enough about what he is writing about he may omit things that he knows and the reader, if the writer is writing truly enough, will have a feeling of those things as strongly as though the writer had stated them. The dignity of movement of an ice-berg is due to only one-eighth of it being above water.”

For Hemingway, the actions of the characters should clarify the tensions felt in in the story, without explicitly mentioning them. Hemingway used his journalistic skills to accomplish this. Examples are the omission of adjectives and using short and crispy sentences.

The link with Social Media Writing

Awesome, but how is this related to telling my SaaS story on social media?

Social media stories are short and you have to use less words to tell your story. A great exercise for the Iceberg Theory. If you do it well, your story will be remembered by the reader who will then follow you for more stories. Voila, a follower.

In short, Hemingway’s Iceberg Theory is a great technique to promote your SaaS company, or any company, on social media.

Have a go! I’d love to hear your experiences. 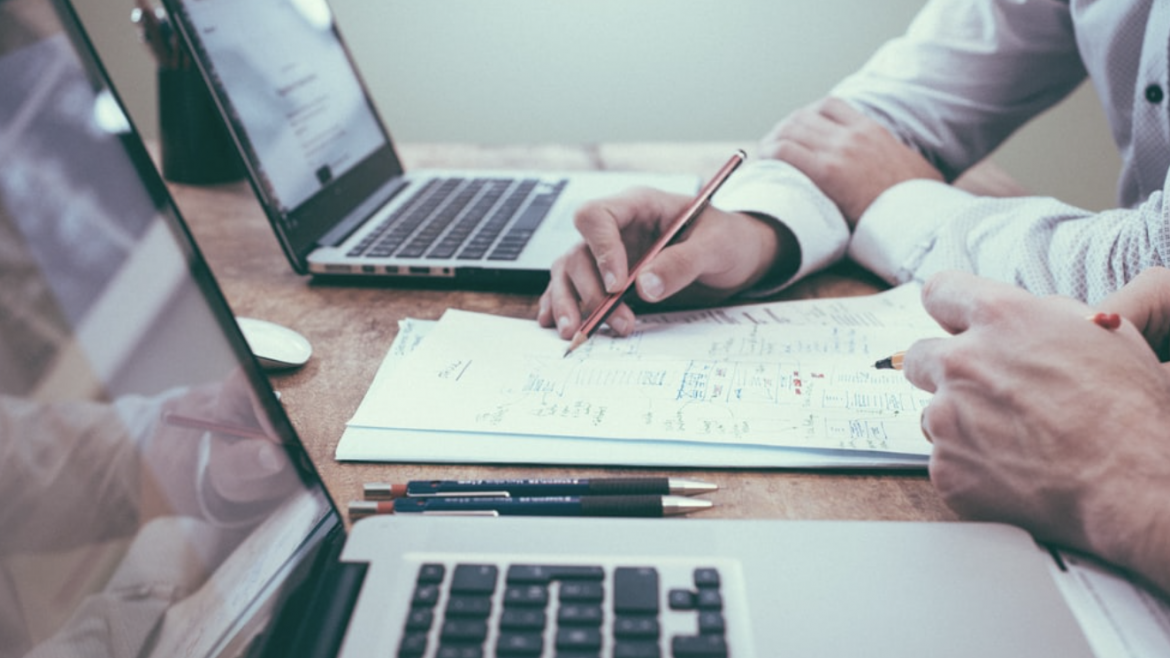 No Inspiration for your SaaS Website? Use a Swipe File

You have a SaaS startup and you are busy as hell. Designing the application, getting funding, and you also need to market your SaaS solution. You only have 24 hours in a day and especially marketing lags behind. It takes too much time to create content for your marketing. How is it possible other SaaS startups, especially the succesfull ones, have great websites, articles and ads? And they also attract many visitors who convert into clients. Are they so good in copywriting? No! You know how they do it? They use a swipe file. What is that? Read all about it here on TestingSaaS.

What is a Swipe File?

A swipe file is a set of writing examples you can find on- and offline. Examples are websites, blogs, advertising, news letters, e-mails, editorials, you name it. A swipe file is even not restricted to copywriting. Songwriters and novel writers also rely on a swipe file when they are out of inspiration.

What is the Goal of a Swipe File?

First of all, a swipe file is not meant to copy from your competitors. The main goal is to get inspiration from this file and enhance your writing skills. You could for instance develop a template from a set of succesfull ads for a SaaS application similar to yours. Companies like Salesforce, Microsoft and Amazon have great ads which can inspire you for your SaaS ad. Great, but how do I create a swipe file?

How do you Create a Swipe File

Tha’s quite easy. Create a directory called SWIPE on your PC, laptop or tablet. This can be done on- or offline. In this directory you collect all your inspiring examples. You can even make subdirectories like social media ads, blogs, editorials etc. to categorize your examples.

The Advantages of a Swipe File

The most important advantage is you can always tun on your swipe file when you are out of inspiration. Is it hard to create a Facebook ad? Just look at examples in your swipe file.

You can save your swipe file locally, offline, on your device, but why not online? This way you can manage the swipe file anytime and anywhere. Working online also increases the collaboration with others.

Are there tools for online management of your swipe file? Yes, there are!

Google Keep, Dropbox or the popular tool Evernote are great tools. These tools enable you to manage your swipefile anywhere anytime. Now you will never have to be afraid you can’t collect a great headline you can use for your SaaS marketing.

Onlne there are many examples of swipe files. For my SaaS marketing I use swiped.co a lot. It really assists me to create a great SaaS content marketing campaign for my clients.

Now you have the basics for making your swipe file. Have fun!