How to reach your target group online 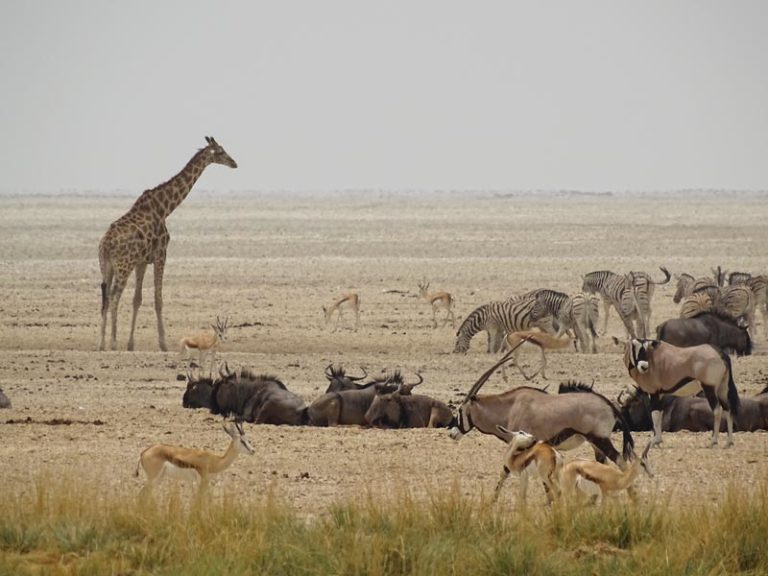 How to reach your target group online

Yesterday one of my clients asked me what social media channel is the best channel for him to reach his target group.

My answer was that I did not know it. I first need to know who is part of his target group.

And then I would communicate with his target group on the different social media channels they are part of.

This blog will show you my strategy to engage with the target group.

Let’s say the target group is a group of U.S. CEO’s of DevOps tools for the Fintech industry.

With LinkedIn you can get a list of these CEO’s with just a few clicks. Especially with LinkedIn Navigator. But that’s another story.

But I would not immediately invite the CEO’s to your network. These people get dozens invites a day.

A better strategy is to engage with them by responding to their posts, build a relationship.

It’s just like dating, it takes time to get to know each other, do not push. It’s what salespeople call social selling. Hard selling is not necessary.

After some engagement you can start introducing yourself and ask for a connection. Always do this with a personal note. Then people know you took time in this invite and it is not an invite just to score contacts. Never ever pitch in your invite, that’s rude and people won’t connect.

As I already said, first build the relationship.

As I already mentioned, LinkedIn is the first social media channel you have to use to engage with your target group.

Always test the engagement with your target group on these channels too.

Perhaps the CEO is not really active on LinkedIn, but he tweets a lot.

You do not know this, you have to test it.

My client’s question was:

what social media channel is the best channel for me to reach my target group?

When you found the social media channel which is the best fit for reaching his target group, do not advise the client to only use this channel.

He should still use other channels as well, although the best fit is the primary one.

Why? Well, social media channels are built by tech companies with their own agenda.

As a user you are at the mercy of these tech companies, because, if profit will go down, the chance of the social media diappearing will increase. It’s all about the money. Even for LinkedIn.

LinkedIn is a great networking tool, but the data is still controlled by LinkedIn, not you!

So, when the prospect approves (GDPR!!) collect at least the e-mail addresses of these clients, so you can always contact them, even when the social media channels are down.

Do not let the social media channels dictate your relationship with your target group, be in control yourself.

Try it.
And keep me updated on the results, I am very interested.

Why is LinkedIn the social selling platform for SaaS?